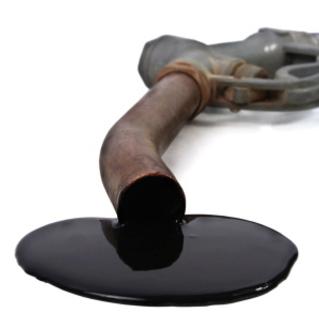 I have often said that the growth of energy efficient products is directly proportional to the Federal subsidies set aside specifically to target such. The Renewable Energy Act and the Recovery and Reinvestment Act do not go far enough to help directly expand the demand for energy efficient HVAC products because the incentives are exclusive.  Specifically, in order to get the full benefit of a $1500 Federal Tax Credit, you must have at least $1500 in Federal Tax liability.  This leaves out a vast swath of American society. Essentially, the only folks that a Federal tax credit benefits are those who don’t really need to be incentivized in the first place.
This article in the HVACR News is in agreement with that argument and supports it with statistics.  Specifically, the article denotes that “roughly 43.4 million tax returns were not liable for any federal income tax in 2006. These 43.4 million tax returns represent approximately 91 million individuals who paid zero federal income tax. And there were another 15 million households that did not file a tax return at all. In total, there were roughly 121 million Americans — 41 percent of the U.S. population — outside of the federal income tax system in 2006.”
The only real way to have a significant impact is to provide grants, direct rebates, no interest financing and research and development subsidies.  Until then, American’s conservation efforts will be directly ruled by their income level and discretionary spending.